On November 20th, 2019, the Global Green Growth Institute (GGGI) together with the Society of Environmental Journalists (SIEJ) held the event themed Journalist Training and Media Discussion: Sustainable Development and Finance in the Indonesia Maju Cabinet at Greenhouse, Jakarta. The training was held upon finding that the media currently are often unable to contextualize current issues (e.g. gender inequality or forest fires) with the concepts of sustainable development and finance holistically.

Even though, the media plays an important role in raising public awareness on global climate change as well as climate actions to ensure that increase of welfare through development and economic growth is done without damaging the sustainability of needed resources.

In cooperation also with various National Ministries/Institutes partnering with GGGI in Indonesia, the training is part of a communications activity to raise journalists’ awareness as well as increase the capacity of the media to create sustainable themes which are narrated well and framed appropriately for traditional and digital channels. This would then activate social norms which could potentially support socially and politically beneficial behaviors.

The full-day event was opened by Dr. Ir. Yahya Rachmana Hidayat, M.Sc., the Director of Energy and Mineral Resources from the Ministry of National Development Planning/Bappenas, followed by Dudi Rulliadi as the Acting Head of International Cooperation for Climate Finance Division, Fiscal Policy Agency (FPA), and Marcel Silvius the Country Representative of GGGI Indonesia. After the opening, the training of the 20 journalists that attended began with a participatory activity that was facilitated by Mariski Nirwan, the Knowledge and Capacity Development Lead of GGGI Indonesia and Harry Seldadyo, Ph.D who is a lecturer of Development Economics from Universitas Atma Jaya.

During the activity, journalists were asked to develop quick news coverage on various environmental issues in 3 minutes. Then, Mariski Nirwan moderated the discussion session on green growth and climate finance with the speakers, Dida Gardera as the Assistant Deputy of Environmental Conservation from the Coordinating Ministry for Economic Affairs; Joko Tri Haryanto as Senior Researcher at the FPA; Niken Sakuntaladewi as a researcher on sociological forestry as well as active member of  the REDD+ Working Group at the Forestry Research and Development Agency and; Dessi Yuliana as Green Investment Specialist of GGGI Indonesia.

Afterwards, the lunch was held in a marketplace setting so the journalists could further discuss with resource persons from MoEF, Bappenas and GGGI. Then, the second session was facilitated by Harry Surjadi and Aditya Wardhana from SIEJ who guided journalist participants to develop news coverage concepts that would later be presented and graded to receive a story grant. Three news headlines each received story grants of Rp5 million were developed by Rosmayanti from Warta Ekonomi, Iim Fathimah Timorria from Bisnis Indonesia and Christine Novita Nababan from CNN Indonesia.

The awarded story grants will then be disbursed in stages until the news concepts developed by the three journalists are published in the media. Closing off the training was Meirini Sucahyo, Communications Lead of GGGI Indonesia who expressed her hopes the event would serve as a trigger for journalists to provide a more on-point, accurate and fair coverage of green growth and climate finance. 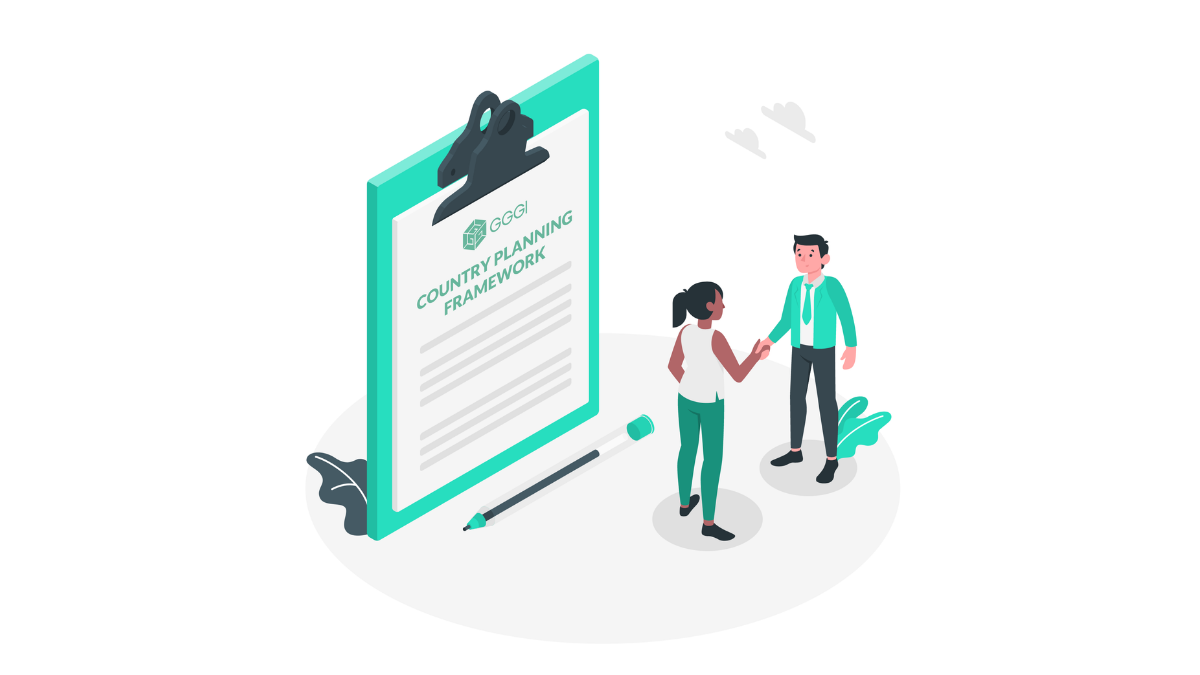 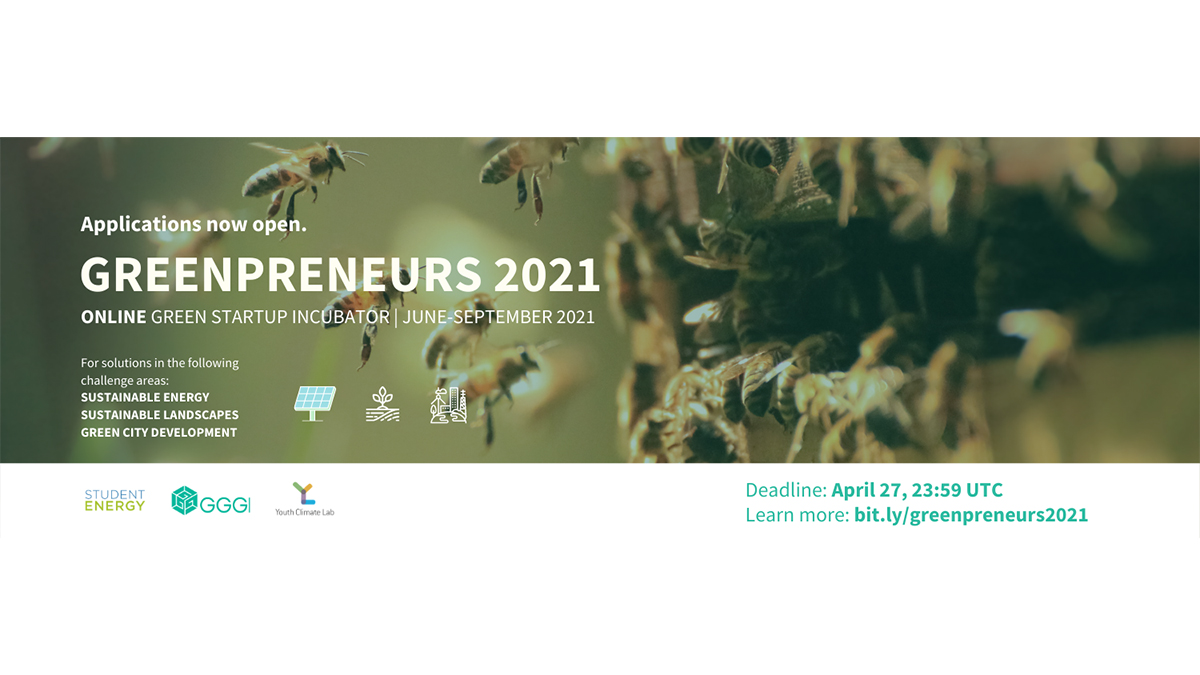 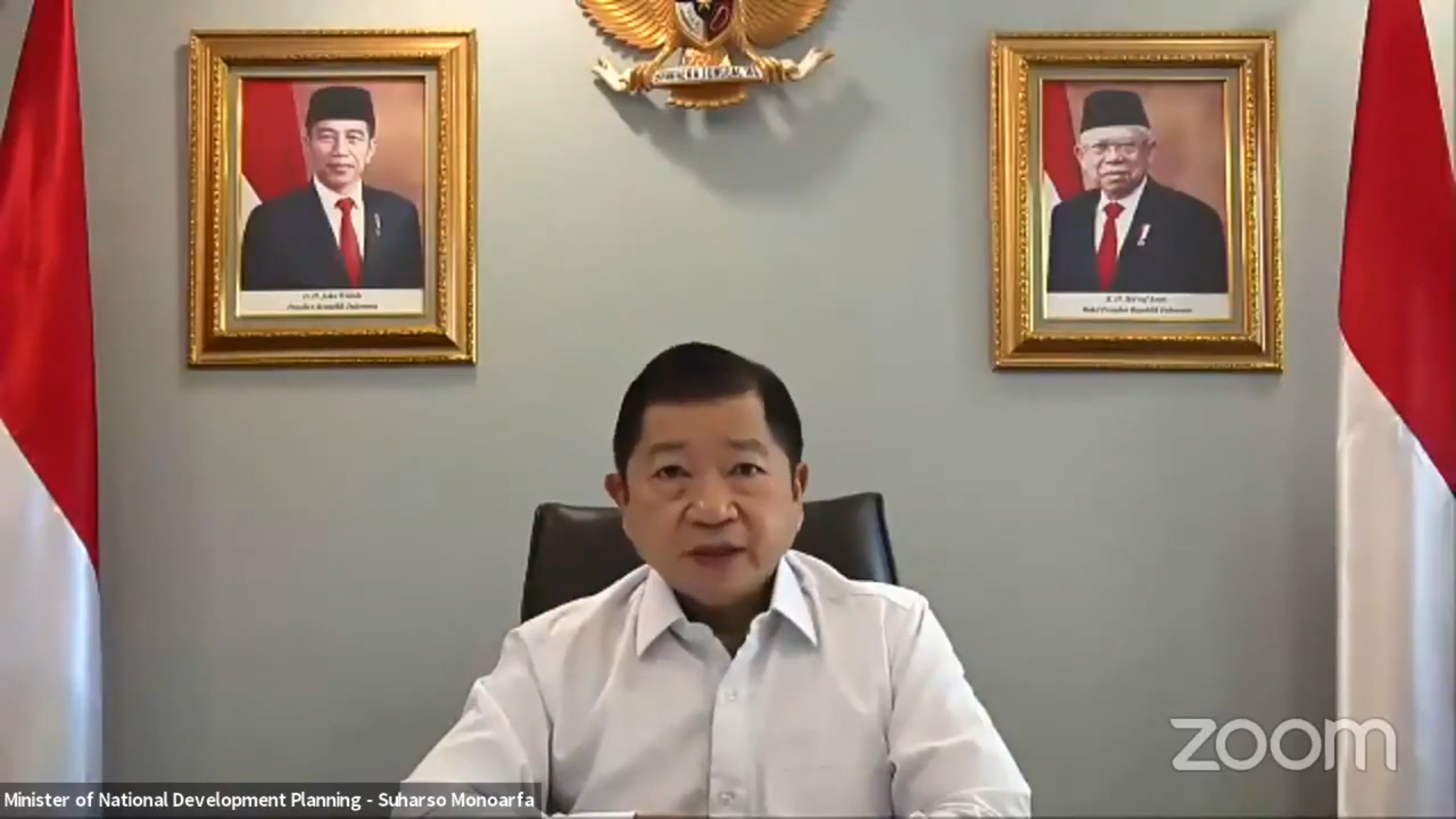 The Government of Indonesia continues to increase its commitment to address climate and sustainable...