Indonesia’s goal to create inclusive, sustainable growth must be supported by knowledge and capacity of its state civil apparatus in implementing and translating green growth into their policies.

Amid the global economic downturn, Indonesia is enjoying steady economic growth. In the past 15 years, the country has seen Gross Domestic Product (GDP) rises around six percent per year, backed by abundant natural resources and growing population that leads to robust domestic consumption and expanding domestic market. In the programs that set the visions and missions for Indonesia, President Joko Widodo underlines the importance of growth that is people centered and brings improvement of living standards for all citizens in all parts of the country. Thus, the country needs the green growth approach to ensure that it delivers equally-distributed increases in GDP and at the same time maintains sustainability of its natural resources.

The Ministry of National Development Planning/National Development Planning Agency (BAPPENAS) puts emphasis on the implementation of green economy in its draft on green economy concept of the National Medium-Term Development Plan (RPJMN) 2020-2024, evidencing that the Government of Indonesia is committed to incorporate green perspectives into its development approaches to support the improvement of people’s welfare and reduction of GHG emission. GoI and GGGI Indonesia launched the Indonesia Green Growth Program (GGP) in June 2013 with the key objective of mainstreaming green growth into the country’s key economic and development planning processes.

GGP is important because it promotes green investment in energy, land use and special economic zones (SEZs). Moreover, GGP also aimed at improving the capacity of government institutions in implementing green growth into their respective programs. To support state civil apparatus and decision makers in understanding green growth and equipping them with the know-how of green growth tools and approaches, GGGI Indonesia has signed a Letter of Intent (LoI) with the Indonesia National Institute of Public Administration (LAN).

With LAN, GGGI Indonesia held the Kick-Off of the Competency Development System on Green Economic Growth for State Civil Apparatus at LAN Campus in Central Jakarta on September 14, 2017. The cooperation will result in four sets of curricula and modules on Green Economic Growth training that will be developed for: (1) higher positions of Echelon 1 and Echelon 2, (2) administrative positions of Echelon 3 and Echelon 4, (3) Training of Trainers (ToT) modules for higher and administrative positions as derived from the first two modules, and (4) strategic issues on green growth to be inserted into the Leadership Training and the Reform Leader Academy (RLA). In addition to this, a distant learning method will also be conceptualized and piloted.

The kick-off is a fundamental step in developing the competency of decision makers, enabling them to realize Indonesia’s goal as a country with high, sustainable, and inclusive economic growth. By extending technical assistance and expertise to LAN, GGGI is supporting Indonesia’s green growth transformation. 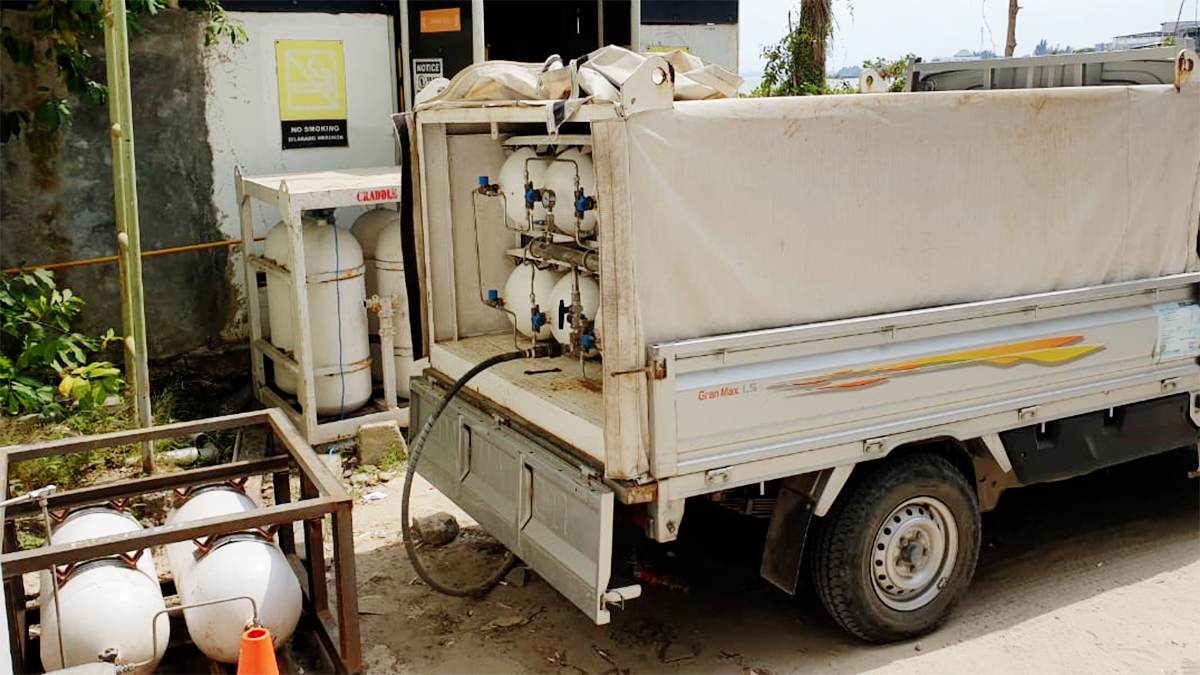 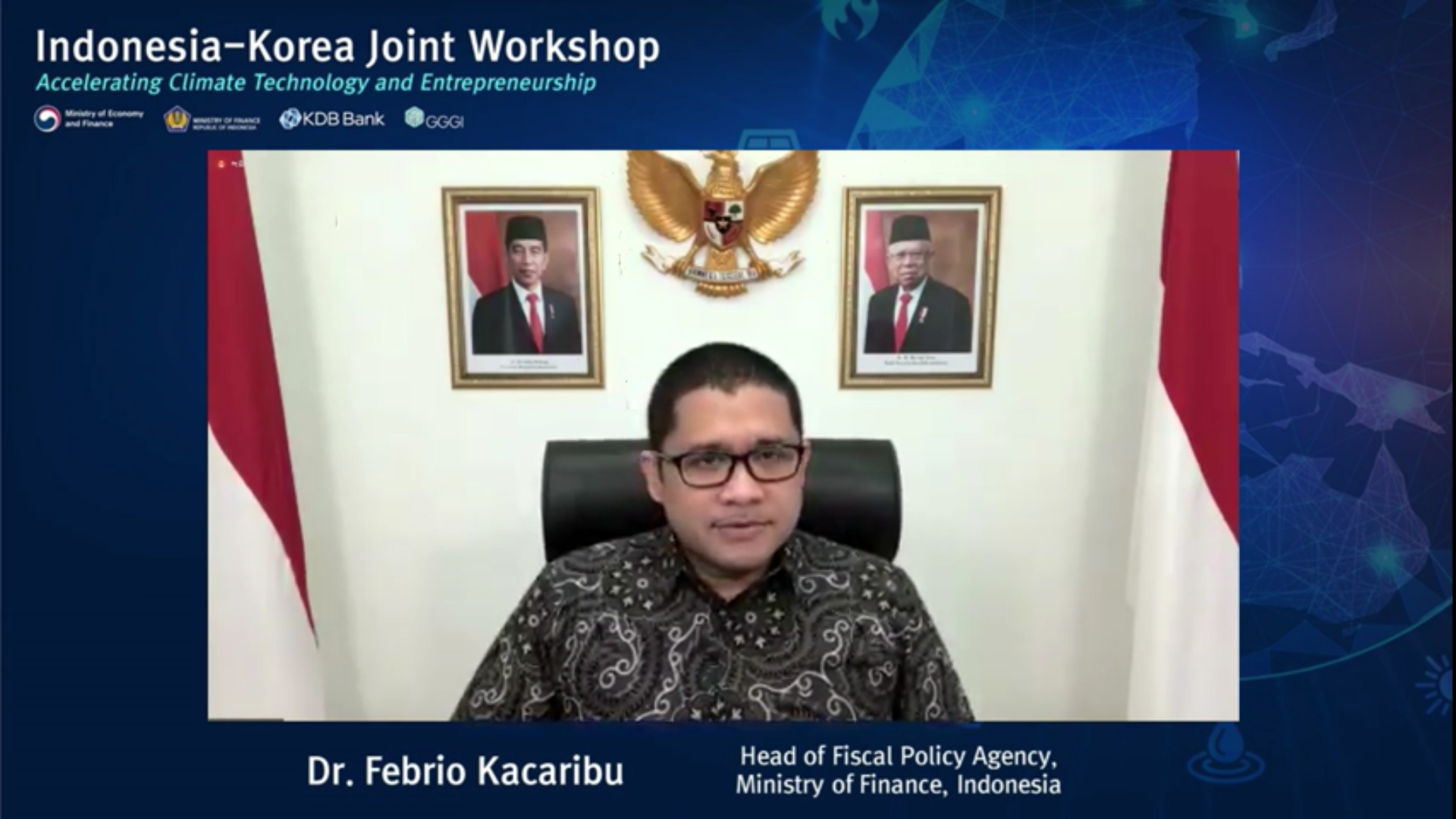 Towards the Future of Climate Technology and Entrepreneurship in Indonesia

In order to support the Government of Indonesia to achieve the Nationally Determined Contribution (N... 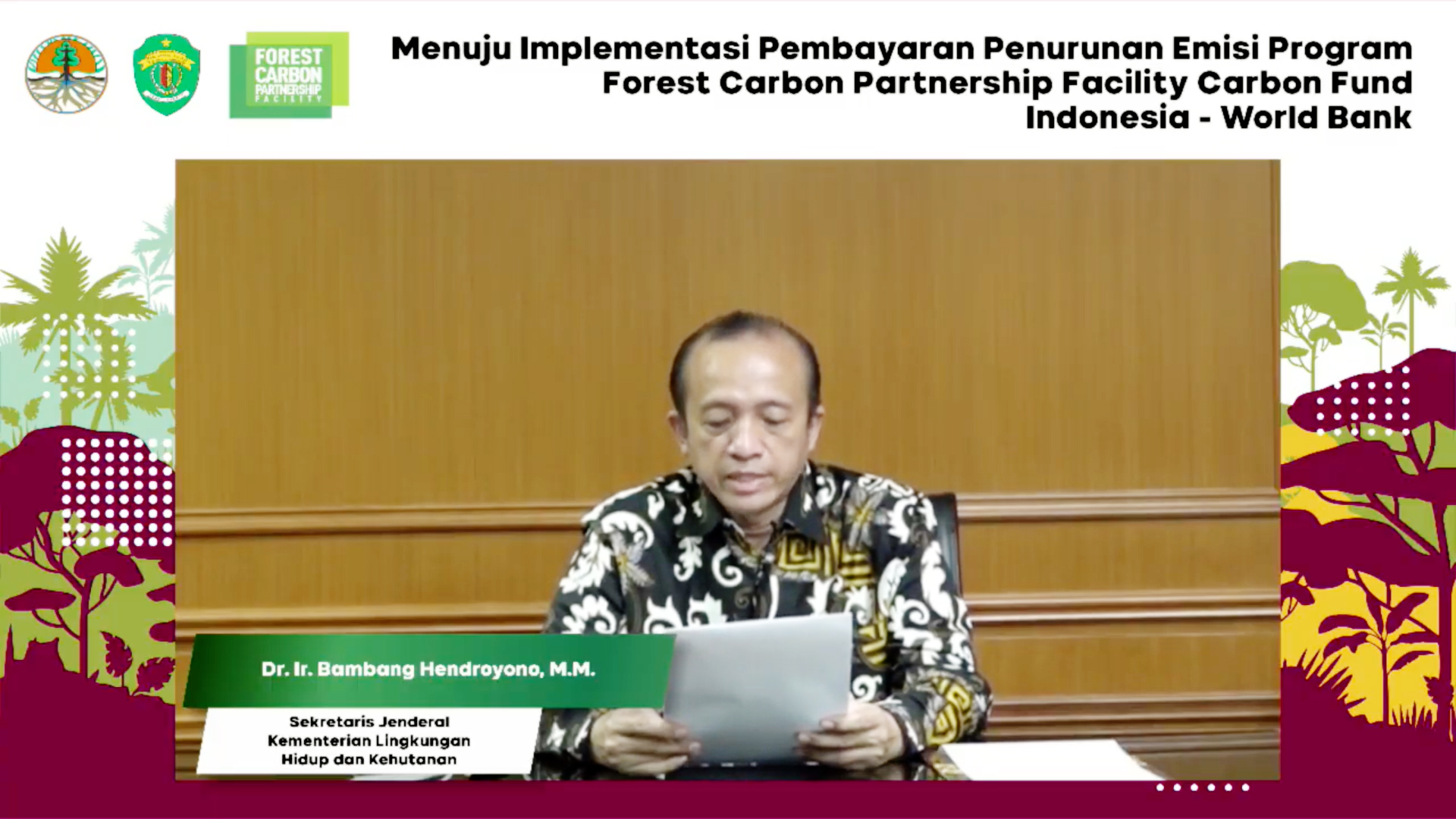 Indonesia has signed the Emission Reduction Payment Agreement (ERPA) with the World Bank on...