The Ministry of Environment and Forestry (MoEF) supported by GGGI held the annual Climate Festival 2021.

This year, the festival themed “Reducing Greenhouse Gas Emissions and Increasing Climate Resilience for a Strong Indonesia-A Developing Indonesia” was conducted on October 5-19, 2021, as a platform to disseminate information on climate change mitigation and adaptation efforts all the way to the grass root levels. The Climate Festival which involved all ranks of the MoEF, other relevant ministries and Non-Party Stakeholders (local government, private sector, and the general public) also served as the opening of a series of preparations for the Delegation of the Republic of Indonesia (DELRI) ahead of the United Nations Framework Convention on Climate Change (UNFCCC) Conference of Parties (COP) 26, held from October 31 to November 12, 2021 in Glasgow, United Kingdom.

The 14-day festival featured a variety of exciting climate-related activities, including:

– Directorate of Greenhouse Gas Inventory and Monitoring, Reporting and Verification

Climate change efforts require collaboration and involvement of society at all levels, from the Ministries/Agencies, private sectors, local governments, NGOs, mass media and public in general. Bilateral and multilateral cooperation are also important in implementing climate change policies in Indonesia, which aim to reduce the greenhouse gas (GHG) emissions and anticipate impacts by implementing adaptation programs to ensure economic, social and environmental resilience.

The Festival was a forum to showcase best practices carried out in the context of implementing GHG emissions reduction and increasing climate resilience in Indonesia, in order to generate valuable lessons learned for stakeholders to replicate and scale up. This festival was also expected to increase understanding and support for climate change mitigation efforts, as well as invite all stakeholders and the wider community to take part in safeguarding Indonesia’s carbon stocks and playing an active role in climate actions, which in turn would trigger innovation to realize the goals and targets stated in the Updated Nationally Determined Contribution (NDC) and the Long-term Strategy for Low Carbon and Climate Resilience (LTS-LCCR) 2050.

In line with the Paris Agreement in which Indonesia is committed to keep the world temperature below 2oC and contribute to GHG emissions reductions, the first NDC document was submitted to the UNFCCC Secretariat in 2016, outlining the country’s transition to a low-GHG and climate-resilient future. The NDC has since been updated. The Updated NDC document, accompanied by the LTS-LCCR 2050 document, was submitted to the UNFCCC Secretariat on July 22, 2021, expressing Indonesia’s vision to achieve climate resilience as a result of its comprehensive mitigation and adaptation strategies, as well as disaster risk reduction by 2030. 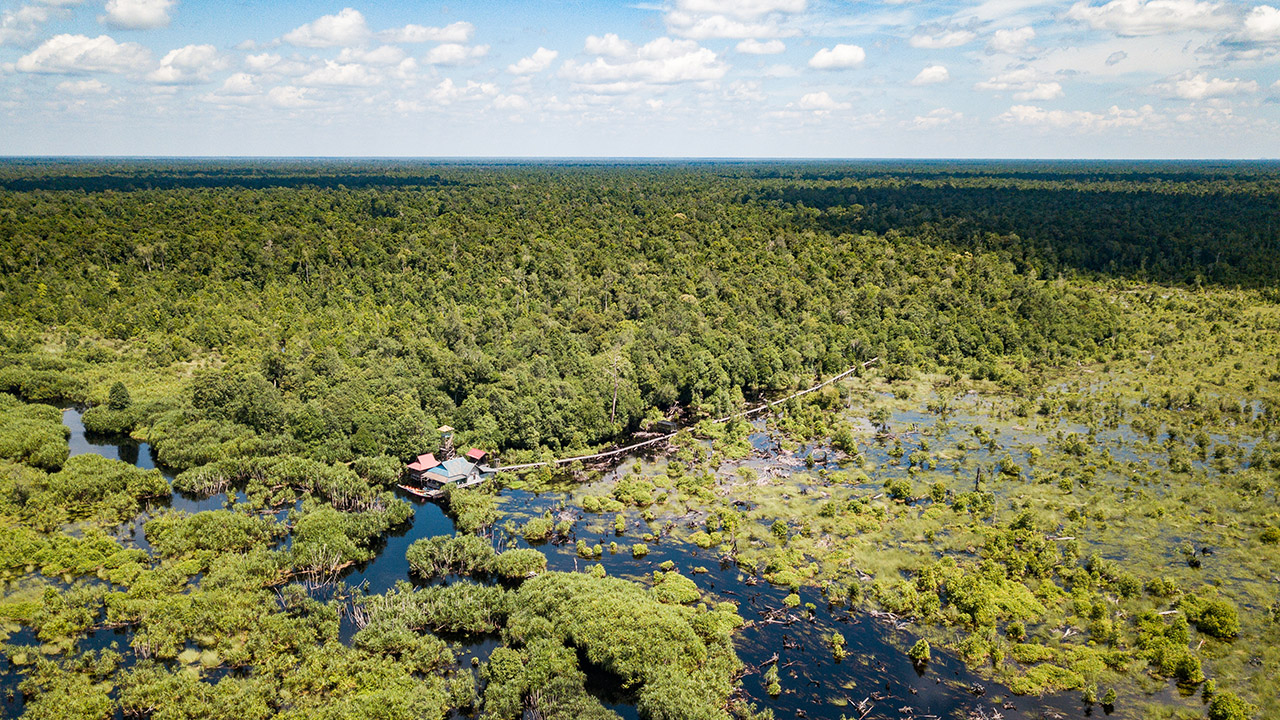 Amidst the ongoing COVID-19 pandemic, the Green Growth Program Phase 3 (GGP3) that started in Januar... 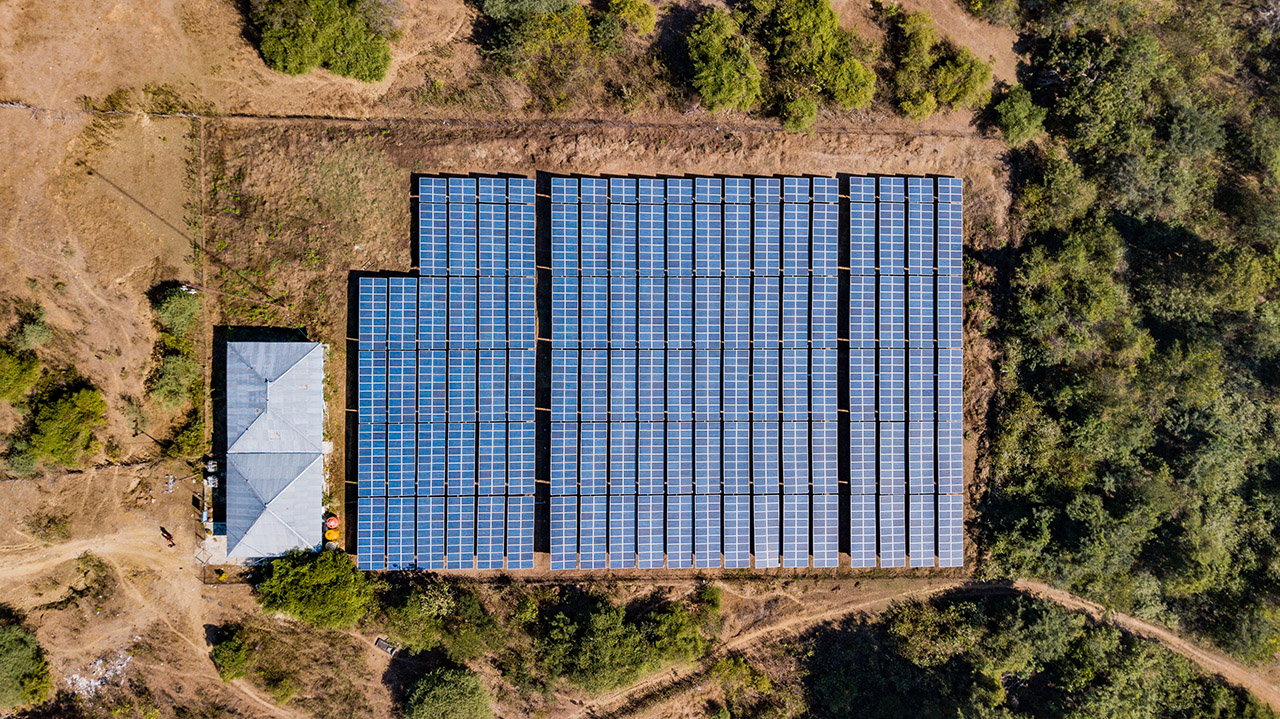 GGGI, as the Delivery Partner of the Green Climate Fund (GCF) Readiness Program in Indonesia, Mexico... 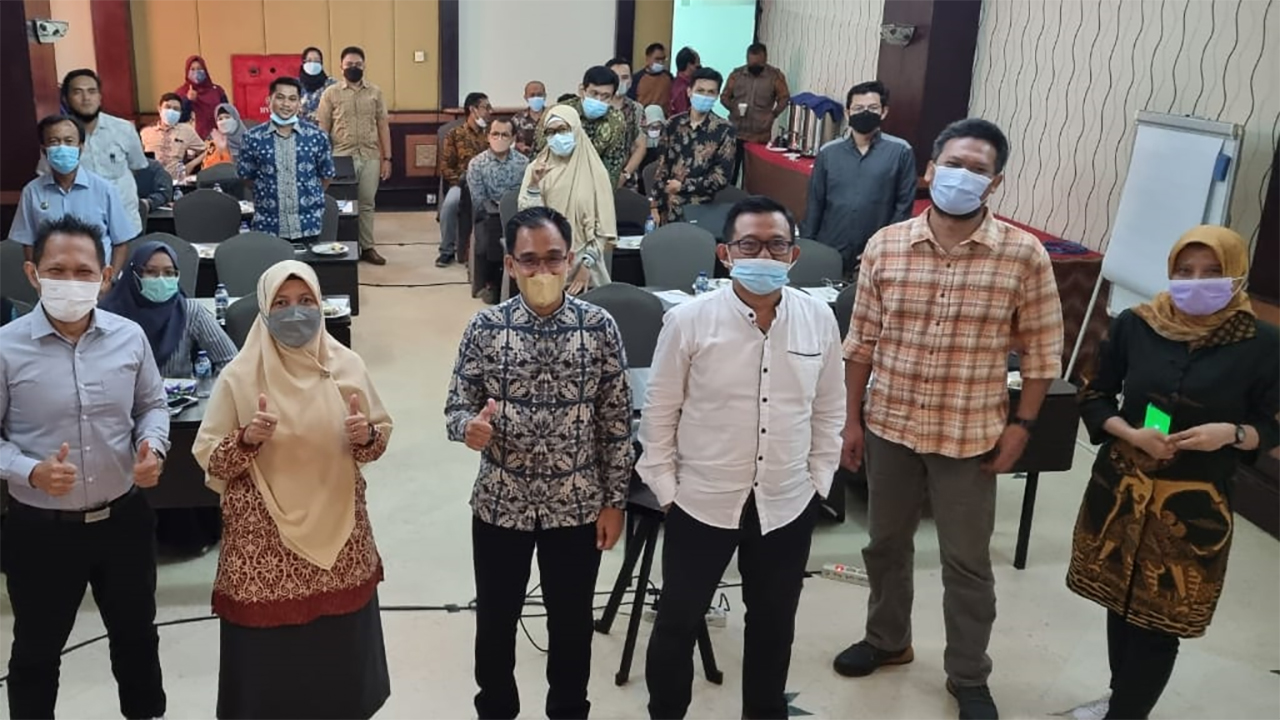 The Strategic Environmental Assessment (SEA) is a mandatory instrument required by the government to...